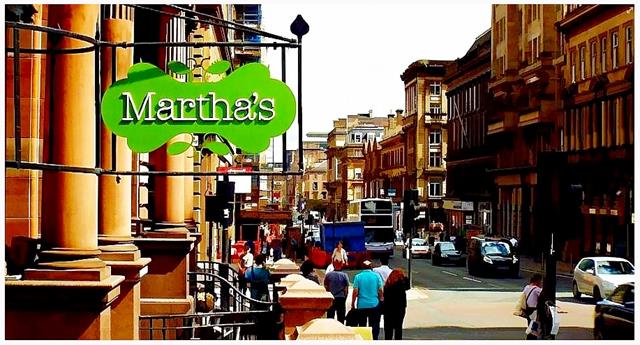 Background to the proposed Order

The Council has undertaken a review of bus operations and passenger numbers which highlighted the optimum operational times for bus lanes out with the city centre is 7am to 7pm. The findings from the review and the proposed changes have been agreed by the Statutory Quality Partnership. In view of this it is proposed to amend the operating times of the majority of citywide bus lanes, both 24 hour and peak hour, to operate when required and have a consistent start (7am) and finish (7pm). Peak hour bus lanes will maintain the period between 9.30am and 4.00pm where parking and loading is permitted.

These proposals will ensure that bus lanes have clear and consistent operating times across the city, provide public transport priority when required and allow general use during quieter evening periods. Furthermore, it will provide potential for future improvements to the road network in line with Council policies and objectives.

A reduction in accidental encroachment into bus lanes and improvement of public awareness of operating times are also expected to be achieved as part of these proposals.

Bus lanes within the city centre, between the city centre and the Queen Elizabeth University Hospital and Royal Hospital for Children and out with the city centre where the bus lane operates as a traffic control function are classed as out with scope and are not included as part of these proposals.

Area affected by the proposed Order

All bus lanes within the Glasgow boundary other than as identified above as shown on the attached plan.

Details of the proposed Order

The Order will change the current operating times of 24 hour bus lanes to operate Monday to Sunday 7.00am to 7.00pm. The bus lanes on the following roads will be affected:

The following sections of bus lane will be revoked:

Any person wishing to object to the proposed Order should send details of the grounds for their objection either in writing to Land and Environmental Services, Glasgow City Council, 231 George Street, Glasgow G1 1RX by Thursday 22nd December 2016 or by email to graeme.dewar@glasgow.gov.uk.  Objections should state the name and address of the objector, the matters to which they relate and the grounds on which the objection is made.